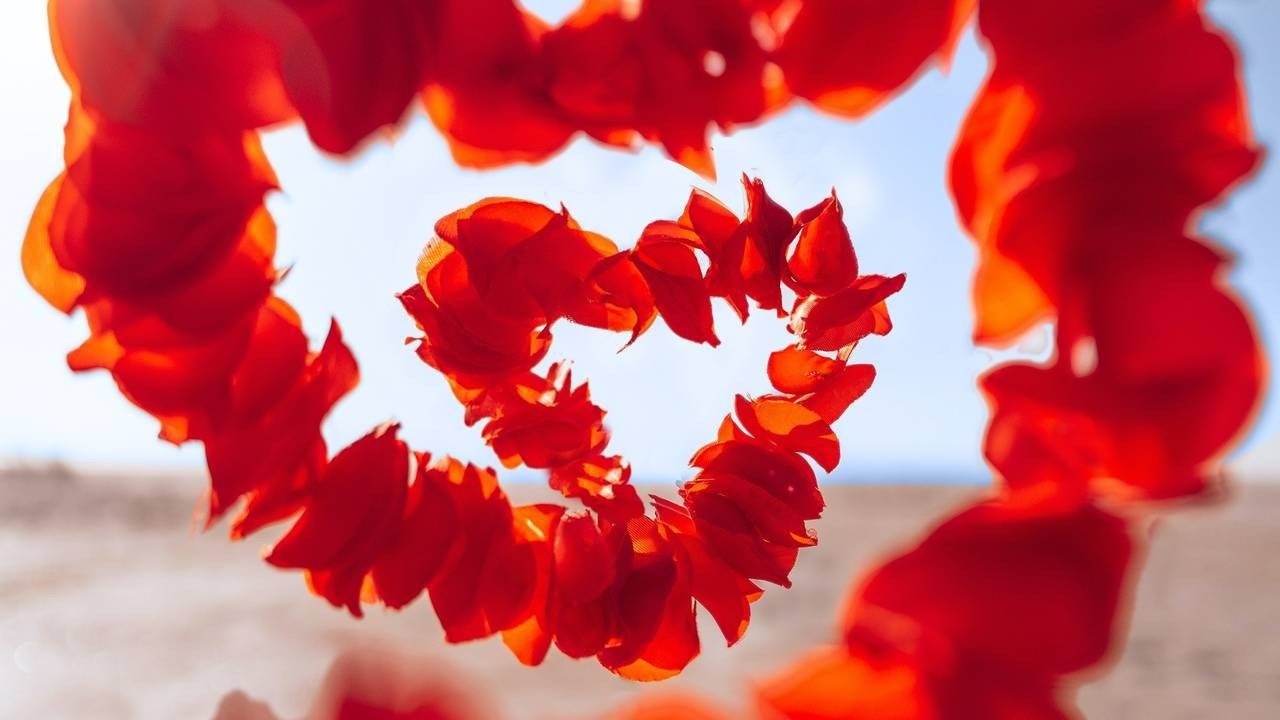 There are four main drives of the embodied Spirit described in the ancient spiritual texts, the Vedas. In the Sanskrit language of the Vedas, these are called Puruṣārthas (purusha + artha). In the evolution of the Supreme Spirit into matter, the first two evolutes are Purusha and Prakriti. The Supreme Spirit is said to be beyond duality, beyond matter, and is the creator of the material world. It produces it and infiltrates it as Purusha, the Spirit in all things. The matter it creates and infiltrates is called Prakriti.

Artha, as used here, is a drive, an urge that the embodied Spirit seeks to satisfy. The four Puruṣārthas are Dharma, Artha, Kama, and Moksha. Today I will discuss Dharma (dhar + ma).

The root "dha" means to hold, to contain. "Ma" means nature. To abide by Dharma is to abide by the nature of the Spirit. The nature of the Spirit is that of unconditional love and peace. The core of all things is unconditional love and peace. Everything has some sense of goodness in it. Humans are naturally inclined to do what is right, albeit they may not follow that inclination. Dharma is the basis of cosmic law and order. Without it, all would fall into chaos.

Dharma can be called The Law (of the Spirit). This Law is expanded as the principles of the Yamas and Niyamas. Yama is the lord of death and Dharma in the Vedic teachings because there are certain characteristics within us that we have to die to in order to remain in alignment with Dharma. Thus we can call adherence to Dharma living a life in alignment with principles. There is then appropriate and inappropriate conduct based on alignment to Dharma or lack of alignment (called Adharma). Dharma extends from within oneself into society. So an individual can practice Dharma within one's own self and in relationship to others, which creates society.

If we wish to overcome our own mortality and the endless cycle of death and rebirth, we have to call upon the Yamas and Niyamas in order to purify the body, emotions, and mind. The whole goal of Yoga (from the Sanskrit root "yuj"  meaning "to yoke") is to unite the embodied Spirit with the Supreme Spirit completely and eternally. In Vedic belief, everything in this material world is Spirit that evolves into matter, including us. There are basic energies that create and bind together all matter, called the three gunas: sattva, rajas, and tamas.

The actions are called Karma, and there are reactions to these actions (cause and effect) and actions that we will have to complete in the future, also due to these actions and cause and effect. So the body is born and dies and the internal Spirit is reincarnated into a new body over and over again to live through and carry out Karma. To end this cycle of death and rebirth through processes of internal alchemy that involute matter back into Supreme Spirit is called Yoga. Yoga is way deeper than just doing some stretches on a Yoga mat, and Yoga Asana (the postures) is just one of the facets of Yoga.

Of all of the Yamas, the first, Ahimsa, is the most important, as all the other Yamas support it. "A" means "not" and "himsa" means "violence, harm, attack". To not harm and attack oneself in thought, word, and deed and then to not cause harm to another is Ahimsa. If a person harms oneself or another, then they are not practicing Dharma. Thus, Dharma is incredibly hard to practice, and the whole eight-fold system of Yoga is built to assist one in upholding it.

Very few individuals can say they are Dharmic, for very few individuals fully practice Ahimsa, and even the best practitioners can fall from their self-created pedestals until they fully achieve Yoga. Thus, humbleness, especially in practicing one's own Dharma, is required, and even a little bit of this practice goes a long way. Krishna tells the warrior Arjuna the following in the Bhagavad Gita, an ancient treatise on Yoga (3:35):

It is better to perform one's own Dharma imperfectly, than the other's Dharma perfectly.

Who is this other? It is the impure mind and its tendency toward Adharma. It is better to do our best at practicing Dharma, riddled with faults, than to get really good at practicing Adharma. It is also not appropriate to debase others' practice of Dharma (see my article on Be The Change) for fear of causing Adharma in the process. Humility is required.

Thus, one of the main drives of the Spirit and urges of this life is to practice Dharma to whatever one's capacity, and that capacity will vary due to a number of factors. No one is perfect, and yet we all have the innate drive towards Dharma, which is why it is one of these four Puruṣārthas. We do not have to struggle in the practice of Dharma. We merely have to remove all from our system that is not Dharma, and Dharma will naturally arise as our inherent nature.